In response to reports of audiologists having difficulty getting paid for auditory evoked potential (AEP) services, the Academy and the American Speech-Language-Hearing Association (ASHA) have reached out to Medicaid agencies to clarify the new current procedural terminology (CPT) codes (92650-92653) for AEP services.

In a recent letter sent to all 50 Medicaid agency directors, the Academy and ASHA identified that audiologists have been denied claims for CPT Code 92650 (initial screening) and elaborated on the code changes that occurred in 2021. The communication reiterated further that performance of these tests is within scope and normal practice patterns for audiologists, and thus these denials must be happening in error.

In January 2021, two audiological function test codes (92585, 92586) in the Special Otorhinolaryngologic Services subsection of the Medicine section were deleted and replaced with four new codes (92650-92653) to improve clarity and better describe the specific service being provided. The two deleted codes described comprehensive (92585) and limited (92586) auditory evoked potentials (AEPs) testing without defining what comprehensive and limited entails. In broad terms, new codes 92650 and 92651 better reflect the limited-testing code (previously reported with 92586), while new codes 92652 and 92653 align with comprehensive-testing (previously reported with 92585).

Members who have difficulties getting payment should send denial claims to the Academy office with a request for follow-up.

AAA, ADA, and ASHA have been working collaboratively to help shape congressional legislation that could add new hearing benefits to Medicare.  The Senate Finance Committee recently released its version of the Build Back Better Act (H.R. 5376), which passed in the House of Representatives last month. This bill contains several provisions critical to audiologists. Like the… 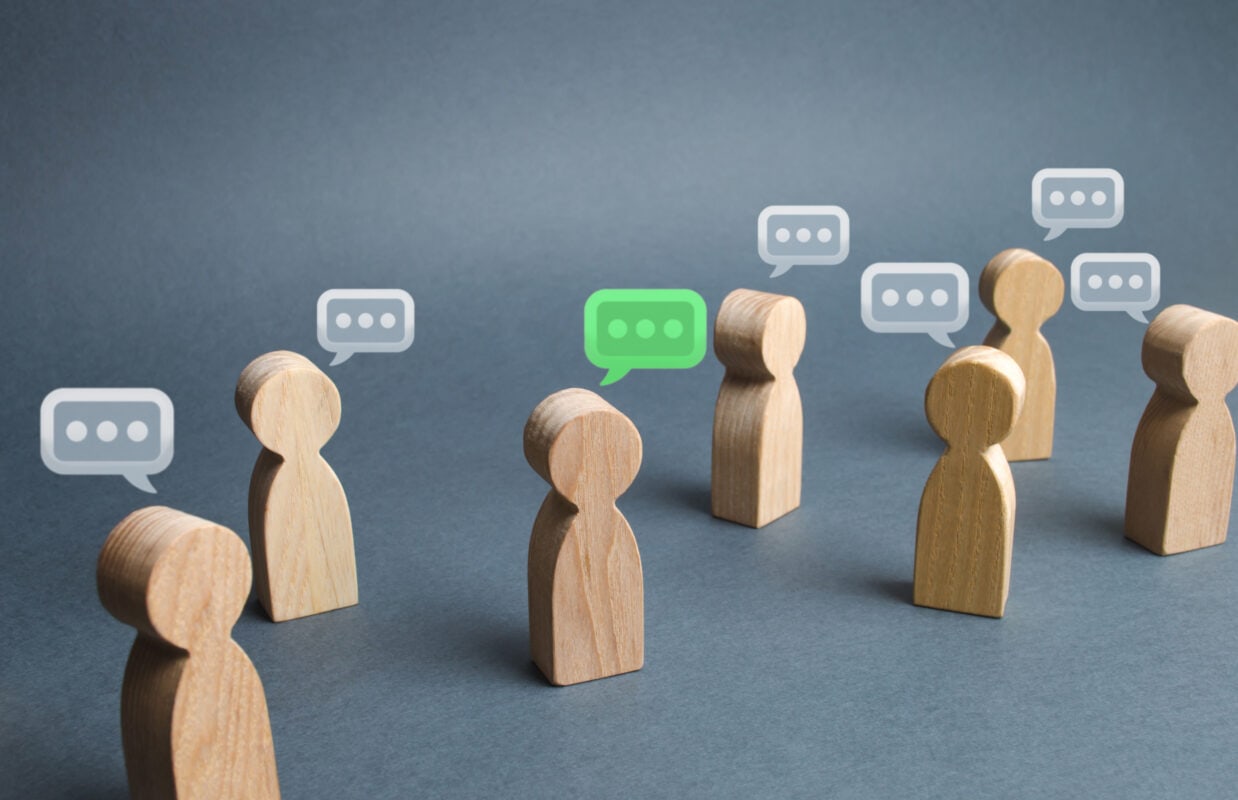 Academy Submits Comments to the FDA

We recognize that Academy members are working in very challenging times and the Academy continues to work on behalf of our members. We are committed to making sure Academy members are prepared for changes that affect the profession and we will be a resource for the latest information and advocacy. As an example, on November 10,…