Recently, the nation watched a major candidate participate in a political debate just months after he experienced a stroke. This may have been the first experience that the general public and even health-care professionals had with stroke recovery. This event resulted in a national discussion based on social media posts and news stories.

Traditionally, the focus post-stroke has been on executive function (EF) deficits, such as issues with working memory, cognitive flexibility, abstract thinking, and aphasia, which is absent or impaired language related to the stroke. Both issues can be short term or long term; however, the positive is that recovery is possible with appropriate treatment and support (Zinn et al, 2007; Berthier, 2012).

In addition to concerns about executive function and aphasia, the media has also focused on hearing and listening post-stroke. Although auditory processing disorders (APD), also referred to as Central Auditory Processing Disorders (CAPD), are common in acquired brain injury or stroke, they are often overlooked by professionals and misunderstood by the general population. This article focuses on considerations for both the audiologist and the general population related to stroke/acquired brain injury in adults and facts about recovery post-stroke.

Acquired brain injury is damage to the brain of sudden or rapid onset, occurring after birth. (Scottish Acquired Brain Injury Network, 2022) A stroke is considered an acquired brain injury. Nearly 800,000 Americans experience a stroke each year, making it a common condition (Centers for Disease Control and Prevention [CDC], 2022). Strokes can happen to anyone of any age. As noted previously, stroke often results in speech and language deficits, visual deficits, and physical limitations, just to name a few. The symptoms can vary significantly in every individual and the treatment will vary for every individual (Koohi et al, 2017).

Since hearing and listening skills have become a significant focus in the media on the impact of stroke, it raises the question of if hearing has a significant impact for people with acquired brain injury. A stroke can impact all levels of the auditory system, from the inner ear to the cortex. It may be considered a “hidden” aspect of stroke and stroke management for most patients (Koohi et al, 2017). If a person has an existing hearing loss that is possibly untreated prior to a brain injury, their brain is the mechanism that is helping make sense of sounds that are missing due to their peripheral hearing loss. Although this hearing loss may have been a minimal issue prior to the stroke, the hearing loss can have a significant negative impact on hearing and listening following the stroke. Although every person should have a hearing screening following a stroke, evidence indicates this does not happen, resulting in increased difficulty with communication post-stroke (Bisschop, 2022).

For many people that have had a stroke, processing of auditory information independent of or in addition to a peripheral hearing loss impacts communication abilities and negatively interacts with the impact of aphasia and executive function. An auditory processing disorder, often present post-stroke and frequently overlooked, refers to how the brain analyzes the information that it hears. It addresses the skills needed to be an effective listener and goes beyond the inner ear. Important aspects of the auditory system occur after the information leaves the ear and makes its way up the auditory pathway for the brain to make sense of this auditory signal and give it meaning (Campbell and Sharma, 2013; Bellis and Bellis, 2015)

Symptoms of an auditory processing disorder can include:

Auditory processing issues are recognized to be common in people that have had a stroke, but are generally overlooked (Koohi et al, 2017).

The abovementioned issues can impact communication and quality of life; however, rehabilitation and accommodations can result in significant improvements in listening. These improvements take time as the brain heals and the treatment program can support the plasticity of the brain that results in improvements. Treatments to address listening deficits post stroke can augment speech/language therapy services provided. These treatments focus on retraining the auditory system, and some are self-administered while others are administered by an audiologist. Hearing technology such as hearing aids and/or a remote microphone system also may be a recommendation to assure that the brain is getting the cleanest clearest signal possible to enhance the speech signal. The amount of time dedicated to this rehabilitation process depends on the extent of the injury and the extent of other underlying factors that may have been present in the individual before the brain injury occurred.

In addition to direct treatment, people that have had a stroke will require accommodations during their recovery, and in some cases, as part of their life. Accommodations assure that the person has access to information and should NOT be seen as a “crutch” or to indicate that they are less capable than those who have not had a stroke. Examples of accommodations may include access to captioning in any environment where auditory information is presented, preferential seating, notes provided in advance of a lecture, or use of assistive technology.

The general public often describes accommodations as an “unfair advantage” for the person using them, due to their lack of understanding about the needs and abilities of people with disabilities, including those that are post stroke with communication issues. This ties into the concept of “ableism,” a form of discrimination against people with disabilities, believing they are “less than” because of their disabilities. In the situation of a stroke, focusing on their most efficient way of communicating at that time in their recovery is critical. If the individual is unable to process and respond to auditory information quickly, due to the reorganization of their auditory pathways, they will likely need to have extended time in their workplace to compensate. If they need the added input of a visual supplement, such as captions on an iPad or television screen, they should always have access to this seamless accommodation.

Looking to the Future

There is much to learn from the recent attention on post-stroke recovery and auditory processing skills. First, audiologists have a significant role in supporting patient recovery post stroke. If a person is having hearing/listening deficits after a stroke, consulting an audiologist to support recovery and explore options to address hearing loss and/or auditory processing is recommended. The positive message is that there are effective treatments to address recovery for people that have had a stroke. Regarding accommodations, The Americans with Disabilities Act (ADA) was passed to assure that people with disabilities, such as those that occur after a stroke and with an auditory processing disorder, have access to what they need to participate in their lives. It is their civil right to have these accommodations in place, whether listening to a lecture in a public space or participating in a debate. There is considerable hope for recovery for people who have had a stroke and significant opportunities for audiologists to educate the general population on this topic. Stroke is a very common cardio-vascular event, and it is very likely that this issue will touch the lives of someone we know. An open conversation on this topic is important, both to know about options that are available and to address that people who have had a stroke are very capable, despite a negative perception in the general public.

This article is a part of the November/December 2022 Audiology Today issue. Access a print-friendly PDF of this article here.

Gail M. Whitelaw, PhD, is a clinical associate professor and director of the Speech-Language-Hearing Clinic at The Ohio State University,…

Maegan Mapes, AuD, is an assistant professor in the Communication Sciences and Disorders Department at Penn State University at University…

Audiologists are regularly faced with the patient who presents to their office with a variety of hearing complaints.… 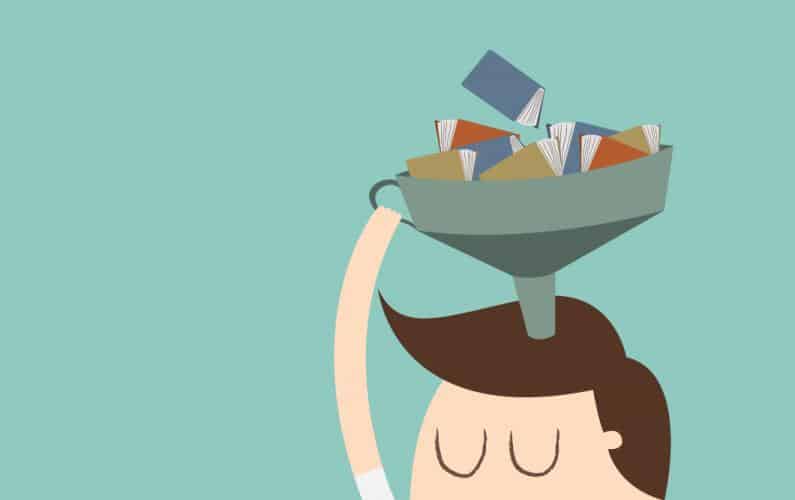 REFLECTIONS | The Language of Hearing

How do we learn to speak? It was my fascination with that question that brought me to my… 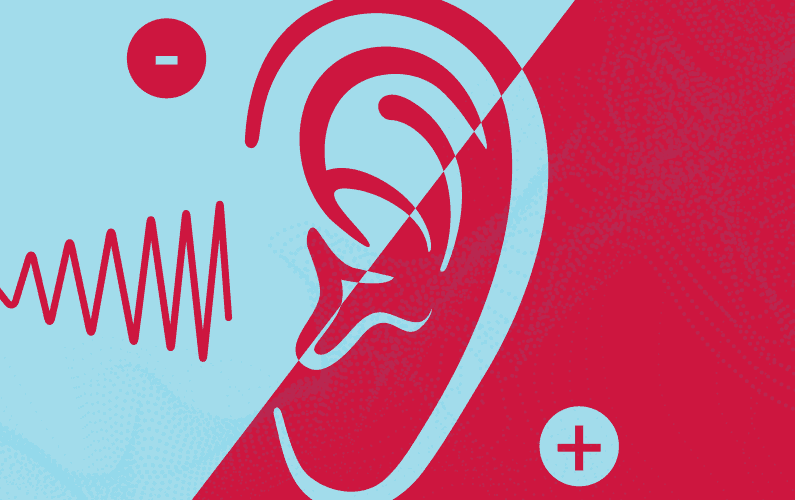